CHATBOT and Social Media Module: the tools developed by LINKS and exercised in the second Italian pilot 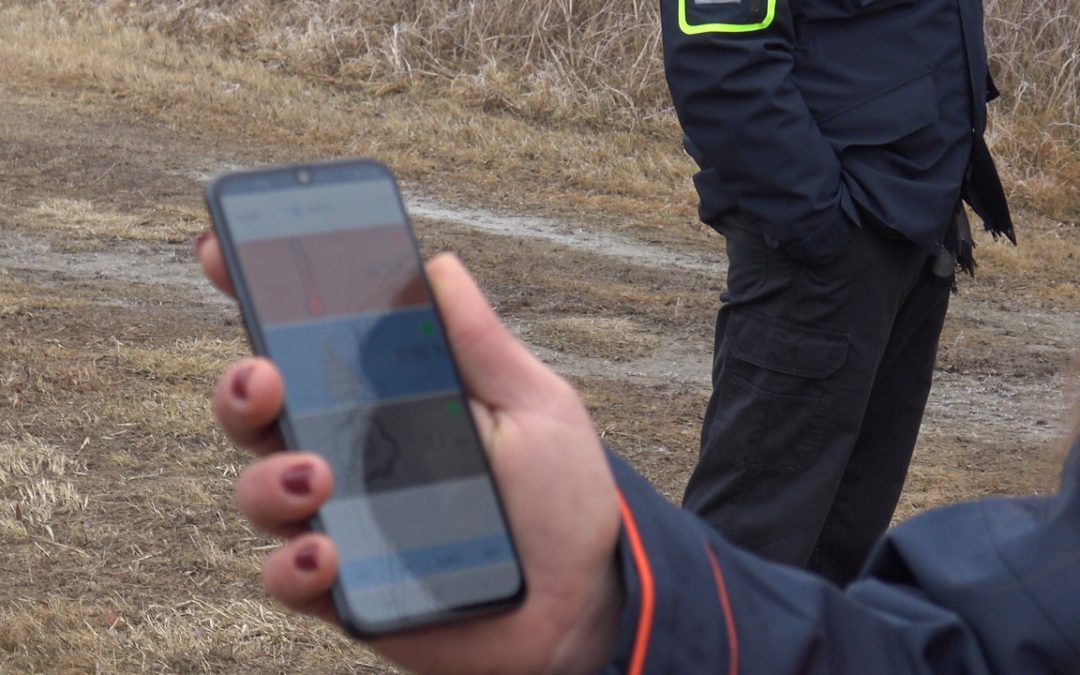 LINKS tested two tools during the Turin pilot, namely the Chatbot for Mission management and the Social Media Module.

The Chatbot and the wearable application for mission management were already tested in the first demo in 2021 with a few people. This time, the mission management system was tested at scale, with around 90 trained volunteers deployed in the field. All the involved first responders were asked to share their location and to update their operational status and activity according to the simulated scenarios. Also, they shared geolocated multimedia reports to depict the “observed” situation and received missions to take in charge and complete. All communication exchanges between decision-makers operating at the regional control room and the field forces were successfully managed using the FASTER GCOP, through which communications and missions were created, and all gathered data were successfully visualized. Also, the integration with the local emergency management system (VOLTER) was successfully demonstrated. The field exercises successfully demonstrated the viability of the developed solution in handling an operational scenario with a vast number of users in conjunction with existing operational systems. After this test it was agreed to finalize the transfer of the Mission management module to CSI Piemonte and finalize operational deployments and licence contracts within 6 months from the project end. Therefore, it is expected that the Chatbot for mission management will become operational in Piedmont within 2022.

For the first time, the Social Media Module was tested in real-time in a simulated scenario. It was agreed to create a set of ad-hoc Tweets containing historical images (i.e. real images of previous events) and include in each post a specific hashtag, namely #esercitazioneincorso, to state that the content was related to a field exercise and not to a real emergency event. To inform Twitter users about the exercise and the meaning of the hashtag, several posts were sent by the official Twitter account of the Regional Civil Protection in the previous days. Seventeen Tweets from five different accounts were generated during a temporal interval of 2.5 hours, mentioning different affected areas in the Piedmont region. The capability of the system to automatically retrieve the data, geocode it through named entity recognition, and classify its hazard and information type was successfully verified. However, only the 60% of Tweets were received due to the Twitter data sharing policies related to the free service level. Also, temporal and geospatial concentration was not enough to trigger an event. The outcomes highlighted both the benefits and the limitations of the free usage of social media data in operational conditions. Given a topic (characterized by a set of keywords and language) a commercial service (about 4000-5000€ per month) should be purchased to get access to all data and thus enable an operational use of the social media service. Furthermore, the event detection algorithm parameters should be fine-tuned according to the actual volume of Tweets generated in previous events.