In Padua on December the 2nd a cluster meeting involving the IMPETUS project:

The IMPETUS project, an Horizon 2020 project funded by the European Commission, is an innovative project with the aim of enhancing the resilience of cities in the face of security threats in public spaces. IMPETUS will provide city authorities with new means to address security issues in public spaces using data gathered from a city-wide lattice of cameras, environmental sensors and multiple interconnected AI systems that control key infrastructures within a Smart City. IMPETUS will help protect citizens against the unethical use of personal data and will facilitate threat detection by assisting with physical and cyber security management. 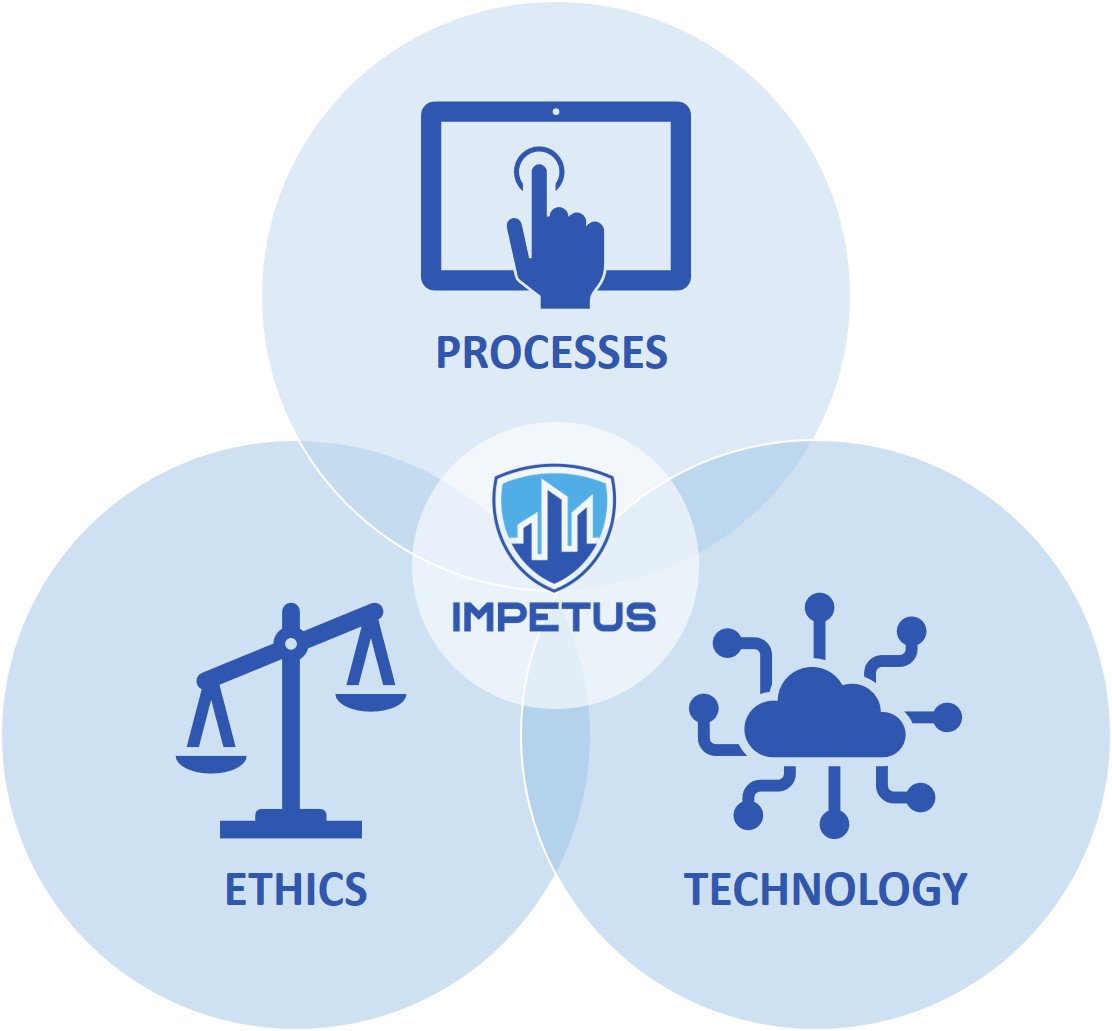 FASTER technologies and achievements of last pilot exercises have been discussed and the two approaches were considered similar but complementary. In the future common rersearch are expected to be developed.

SEE the FASTER presentation
Tweet0Share0LinkedIn0Email0
Share this ArticleLike this article? Email it to a friend!
Email sent!