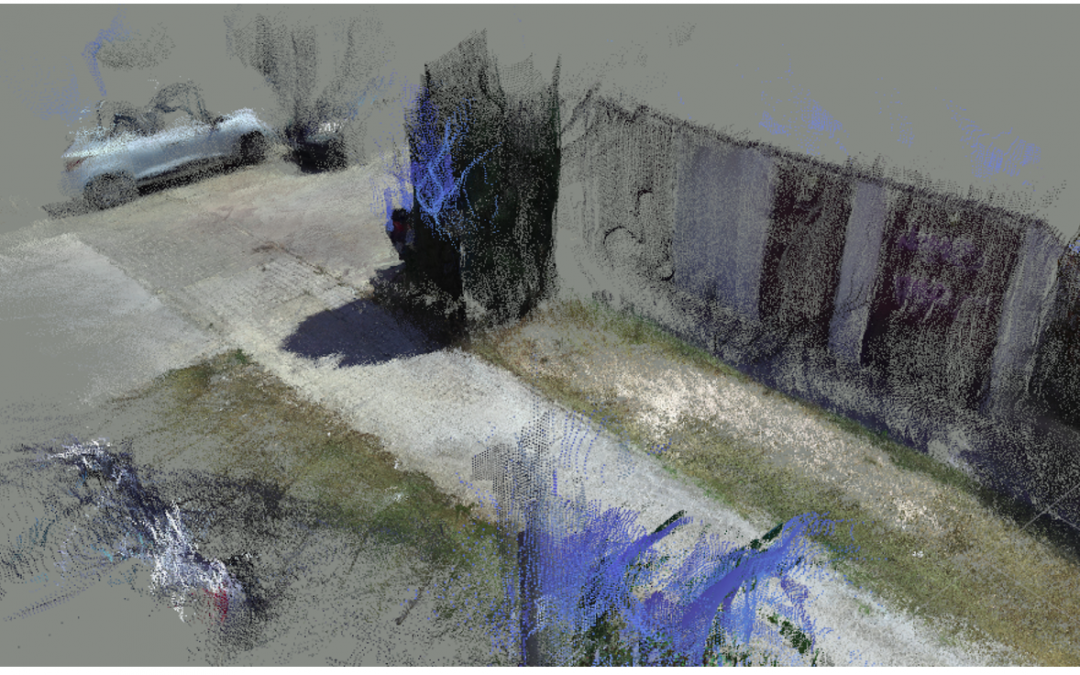 The risks that emergency teams are exposed to when they arrive at a disaster scene can be considerable. They have the challenging but essential task of entering unknown environments like collapsed, flooded or burned areas among others, compromising their own lives. The lack of knowledge about this new environment is a crucial factor in such an emergency, not only because of the multiple dangers that can be generated by the disaster like unstable surfaces or walls, fires, etc. but also because of the response time. Even for a local citizen who knows the area it would be difficult to find the way when the roads that everyone is familiar with can be obstructed by fallen buildings and trees or blocked by fire.

But what if First Responders could study the field before they had to enter it? They would see the imperfections and downfalls ahead and choose the faster and less risky route. One way to do it would be to place a video camera on a remote controlled vehicle and see the streaming from the control center. This solution could be very effective, but the emergency team should spend a lot of time watching the whole video. Instead, why not save all this information together to be displayed any time? Thus, only one or two people would be in charge of the platform and the rest of the team would attend to other tasks until the end of the process. This is the job of the 3D mapping methodology developed by Robotnik, to access risky places before the arrival of the FRs and show them the whole picture of the scene.

In Faster Robotnik has integrated a 3D mapping solution for disasters. The aim is to generate a 3D map to give FRs as much information about the environment as possible to avoid unnecessary dangers and waste of time.

Two different approaches of this question have been considered and explored in this project: the use of cameras to give an easy to interpret view of the field presenting the map as a coloured imitation of the scene, or the creation of a non-coloured but noticeably accurate map using a LIDAR (Light Detection and Ranging) or laser sensor. Both procedures have been studied and tested in the past months.

As the first contact between FRs and 3D mapping, a lidar based method was demonstrated in the first Spanish and Finnish pilots a few months ago, and now we are focused on a camera based alternative that could supply more detailed information for the human eye, and the resultant system will be offered in the next mini and final pilots.