The FASTER Chatbot: an agile tool to improve the emergency management and the effectiveness of monitoring, rescue and first recovery operations 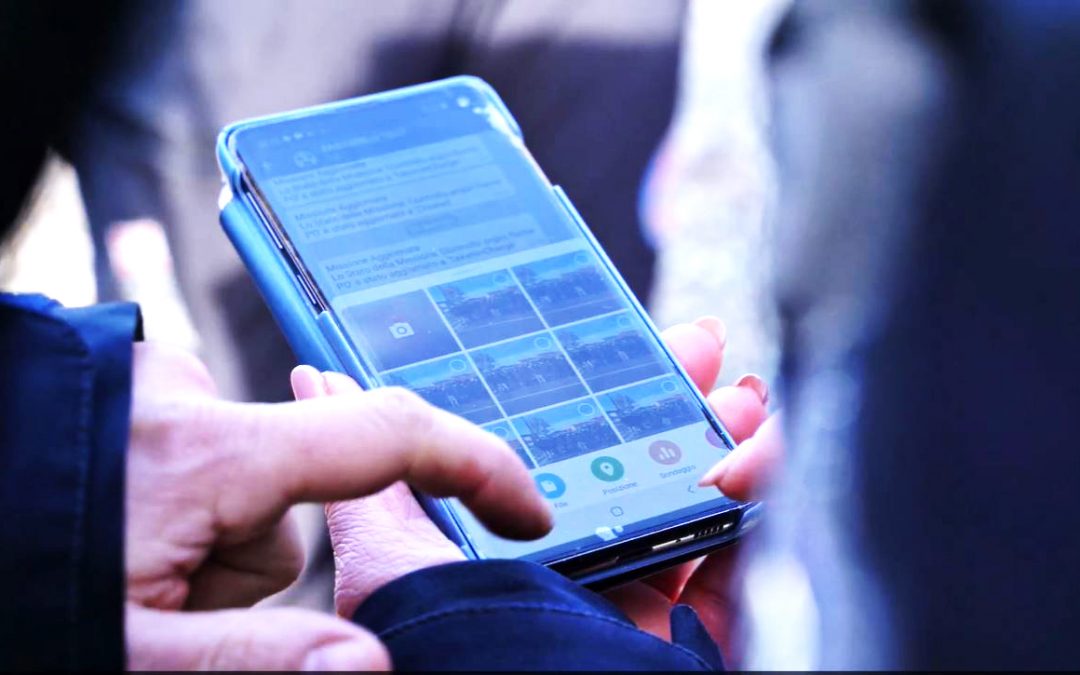 One of the main tools developed by the project, with the aim of supporting the action of European First Responders is the Chatbot. This tool responds to the need to map the presence of in field operators, monitoring their position and their activities, allowing the control rooms to have a precise overview of the operational scenario. Furthermore, the Chatbot allows the generation of  reports containing geo-localized multimedia data, and the management of missions assigned by control rooms: it offers some features that make it more interesting than other systems:

After some evaluations and in-depth analysis in Faster, it was decided to implement this solution by configuring an application -Chatbot- on Telegram (very common and wide spread instant messaging and broadcasting system), obtaining a result fully compliant with the requirements requested by the end-users of the project.

The first steps of requirements collection made it possible to design and implement a first version of the chatbot while, at the end of the first pilots of the project, further elements were collected to make it more performing and effective. At the end of the second development cycle, a new version to be tested as part of the final pilots will be delivered to the stakeholders, both in terms of interfaces and integration with existing systems. In particular, the Faster Chatbot will be fully integrated within the EMS of the Civil Protection of the Piedmont Region, but it will be easily integrated into other European EMSs.

Currently, the system offers profiled access to  in field rescuers (including volunteers) and the possibility of transmitting information on positioning, activities carried out, and reports generated, to the control room tools (GCOP and PCOP). There is also a two-way communication mechanism with the control rooms for the definition  and assignment of specific missions (tasks) and exchange of communication messages.

Tweet0Share0LinkedIn0Email0
Share this ArticleLike this article? Email it to a friend!
Email sent!