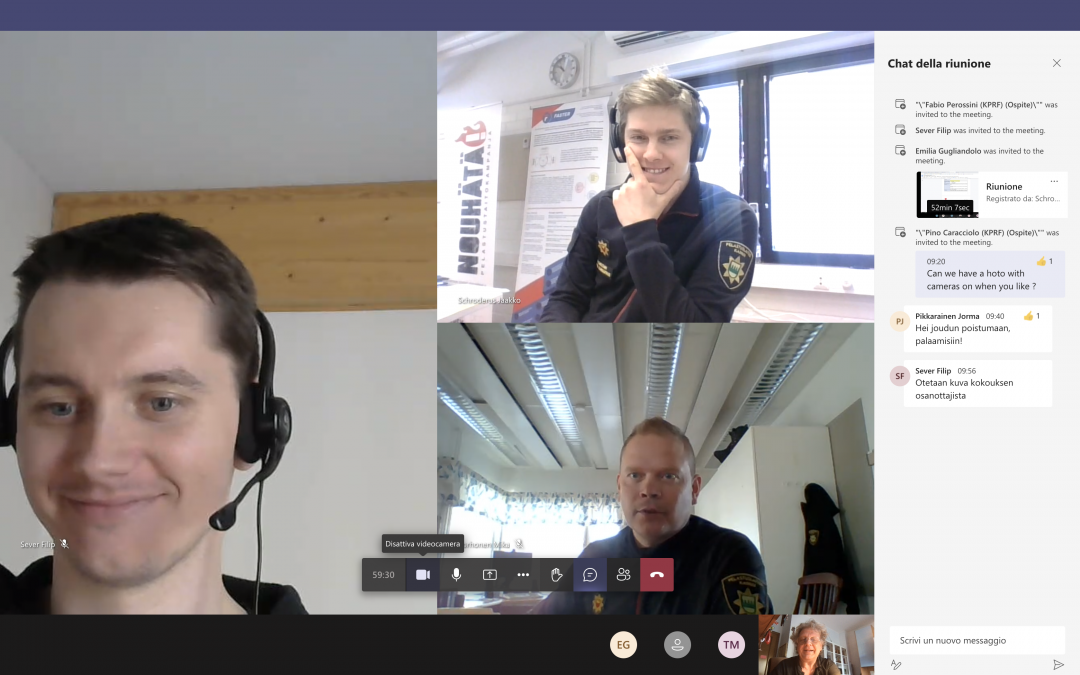 The Finnish pilot debriefing was held on April the 19th involving representatives of first responders who participated the pilot event. It was very interesting to collect precise and argumented comments focalising both strenghs and opportunities for each used technologiy in the context of improved existing procedures.

One of the most evident advantages was the possibility to better reach the disaster place faster when arriving at the place. Team leader can give more detailed orders to the rescue teams when they are on their way to the scene. During the disaster team leader can react if the situation changes based on the sensor data (e.g smoke spreads to the different rooms)

Tuning indication received will be forwarded soon to the project technical teams in order to capitalise the exercise done in the best way. 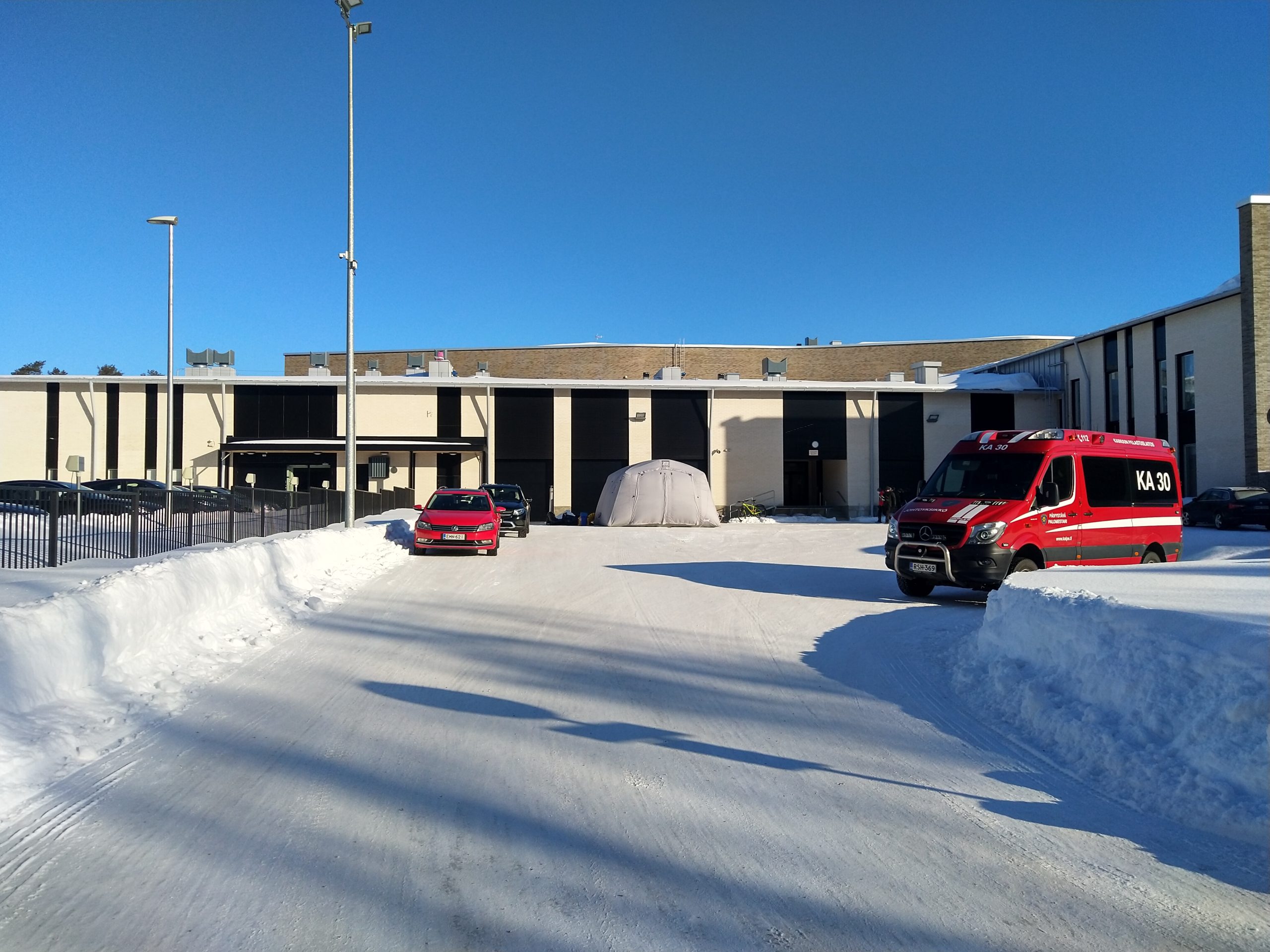 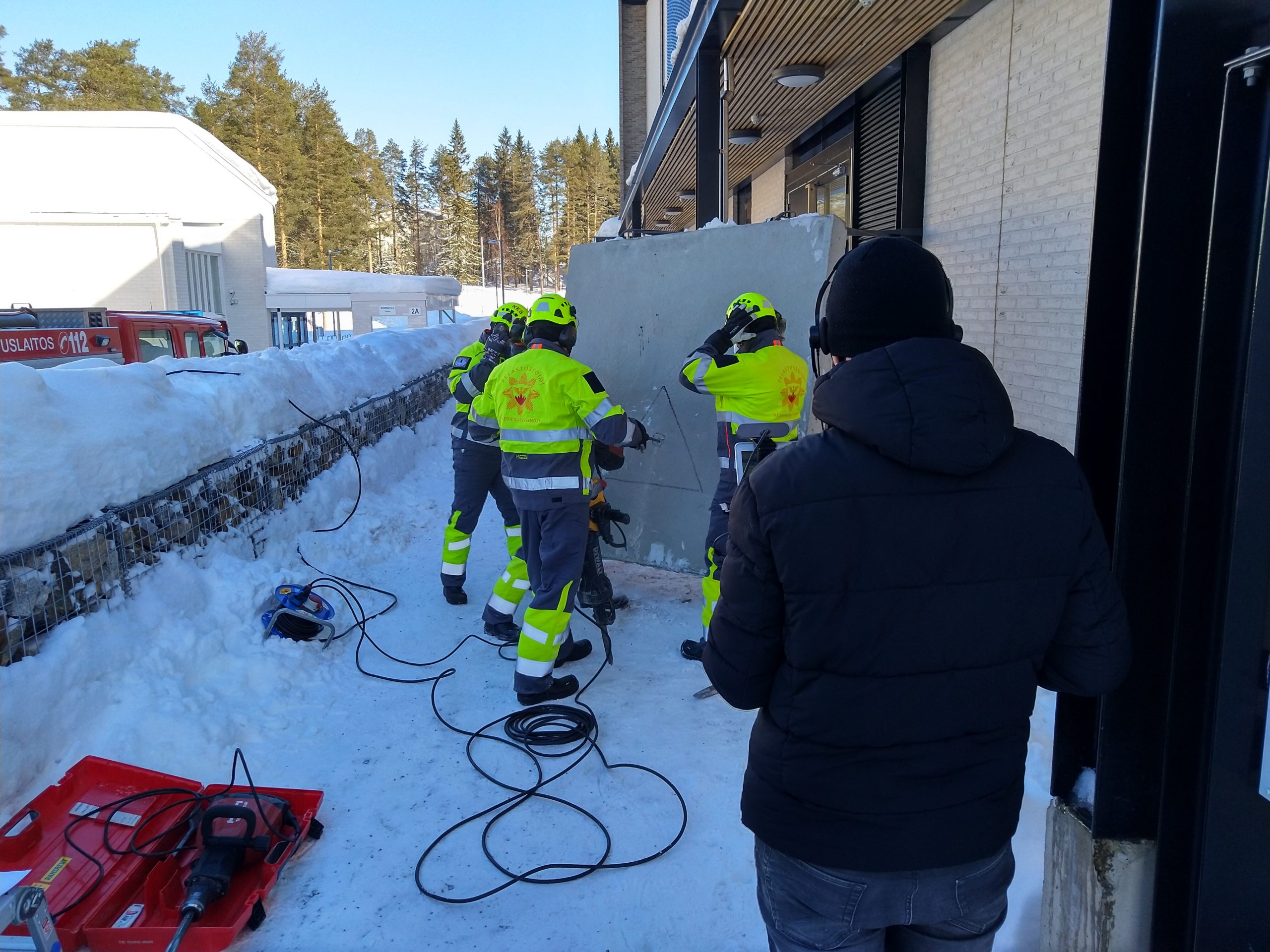 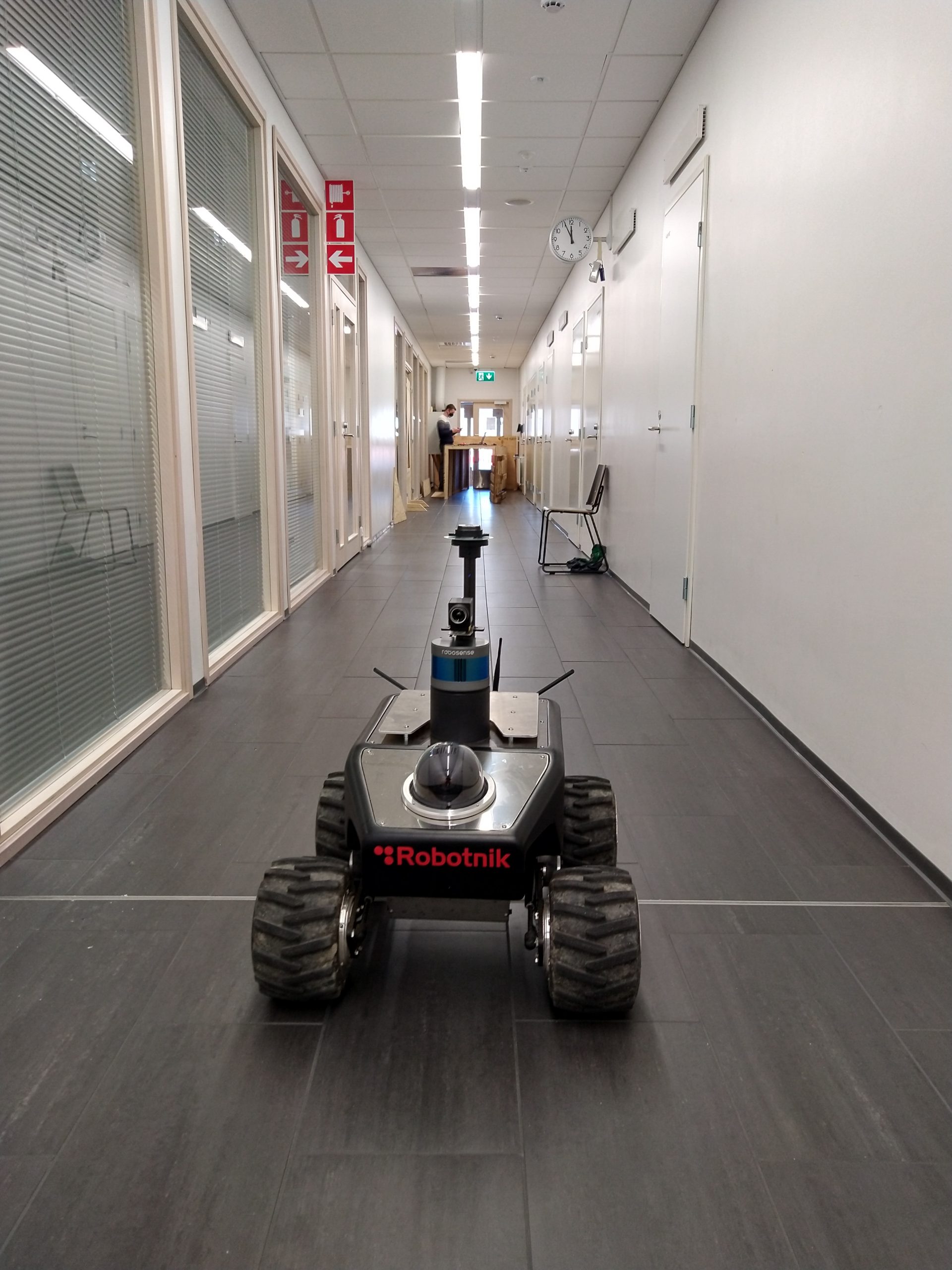 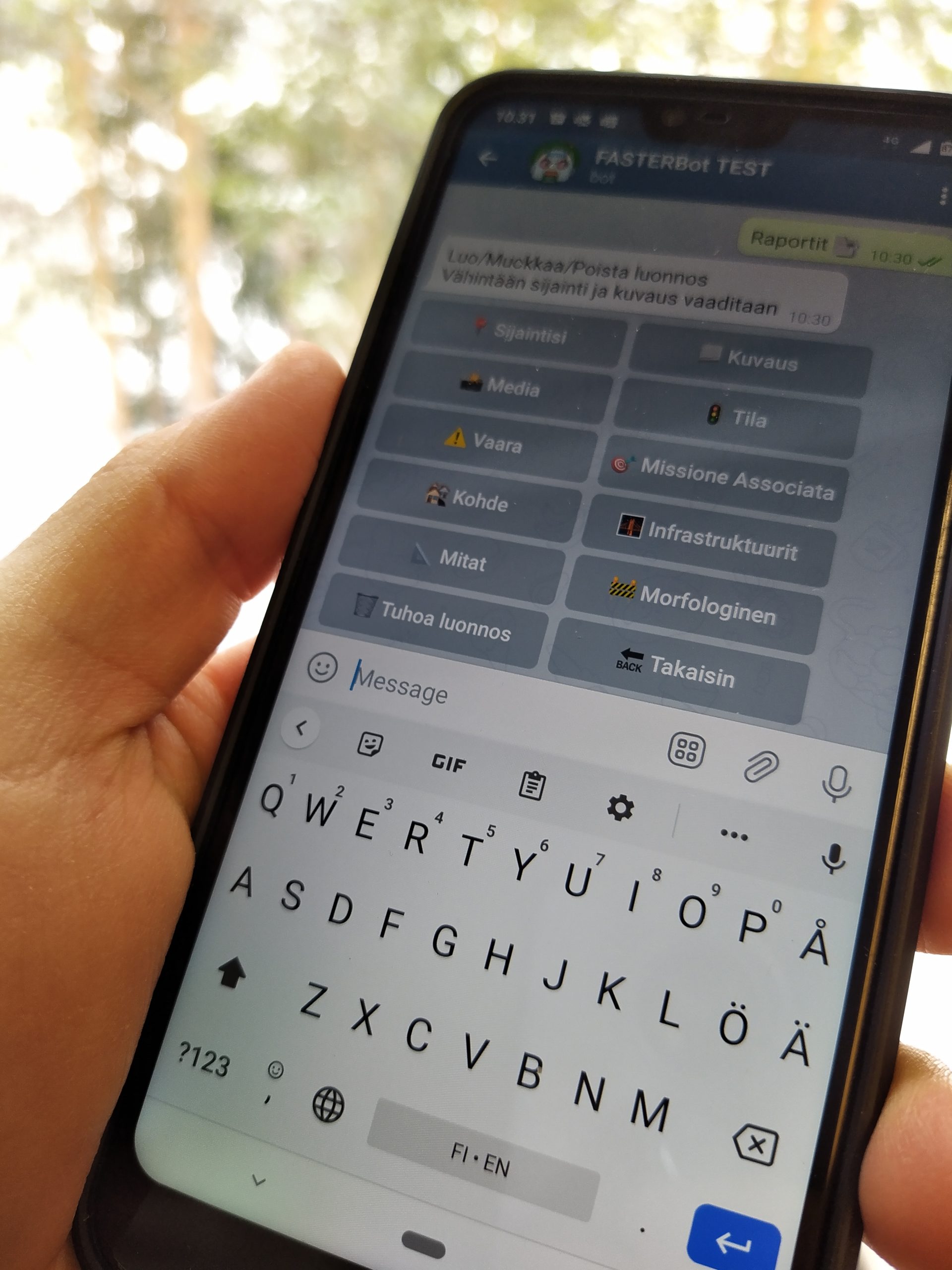