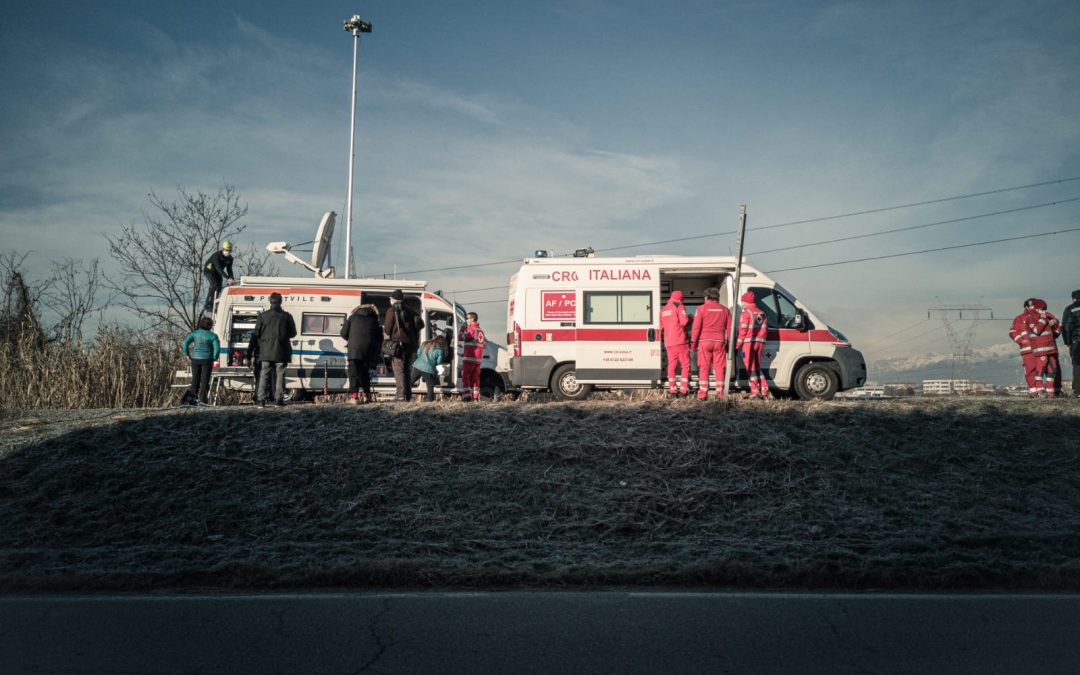 The second pilot of the FASTER project has been carried out on January 27th in Moncalieri (near Turin, Italy) in an area which in 2016 was hit by a serious flood. The exercise has been organized by the Civil Protection of the Piedmont Region.

A flood caused by the river Chisola has been simulated, aiming to test the FASTER technologies. More than 60 practitioners participated in the exercise that was followed in videoconference by about 50 FASTER consortium members and stakeholders.

A mission management application (developed in a Telegram environment) for rescuers supporting surveillance and rescue activities were utilized, while wearable and smart textiles tools, for receiving and sending information to and from the operational area and for monitoring environmental and biometric parameters of the rescuers, have been operated.

The development of a “chatbot” improved the flow of communication between the field of operation and the control room allowing a more targeted actions and enhancing the effectiveness and the timeliness of first responders’ response.

Drones were also used to fly over the scenario of the emergency capturing and transmitting in real time to the Command Center pictures and videos and creating a 2D map of the area affected by the flood.

All the above data have been managed by the Portable and Global Common Operational Picture module (PCOP and GCOP) displaying in real time on a cartographic map all information from the field. 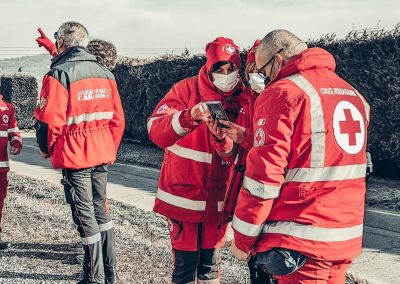 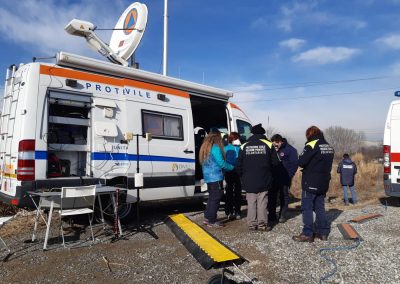 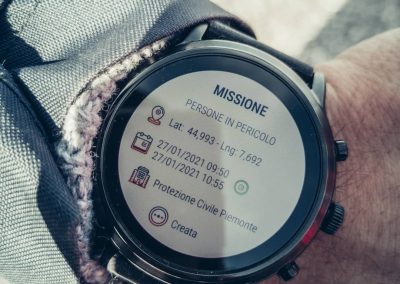 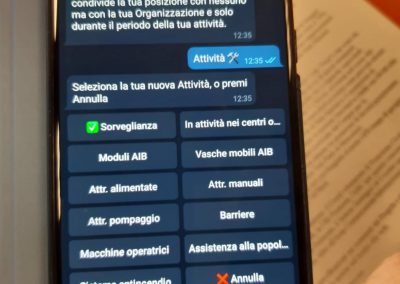 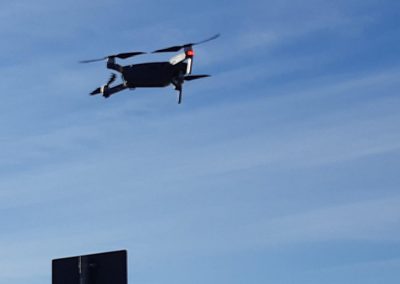 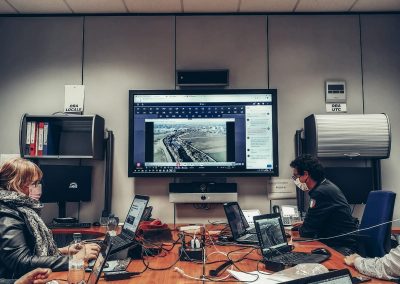