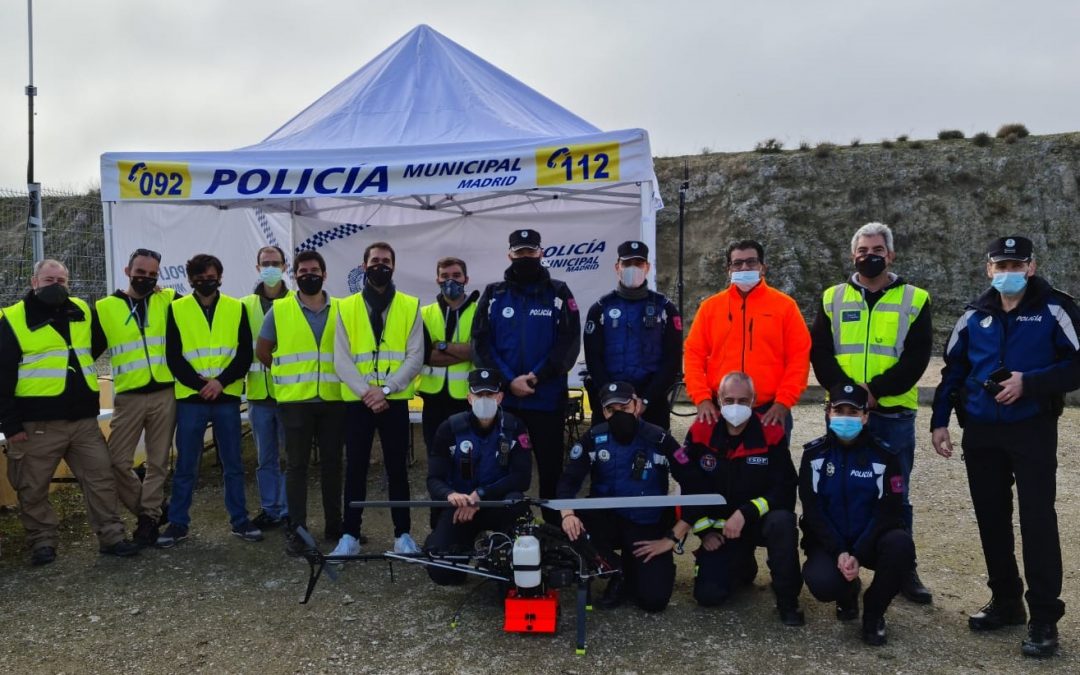 The first pilot of FASTER project took place on November 17th at the National School of Civil Protection in Madrid.

An earthquake was simulated to test the fieldwork procedures and FASTER technologies by the First Responders for 12 hours.

Municipal Police officers were the first to act on the scene. After receiving notification and arriving at the area of the catastrophe, they secured the affected perimeter and made a preliminary assessment of the situation, using drones to carry out this first reconnaissance. Afterwards, they created the necessary access routes to guarantee the entrance of the emergency vehicles to the waiting and intervention area.  After the request of international assistance the Emergency and Immediate Response Group of the Madrid Region (ERICAM) mobilised it’s Medium Urban Search and Rescue  team, establishing the USAR Coordination cell, a Base of Operations and begun performing Assessment, Search and Rescue tasks. The drill included a total of seventy professionals including specialised health personnel from Servicio de Urgencias Médicas de la Comunidad de Madrid SUMMA112, firefighters of Bomberos Comunidad de Madrid, rescue dogs and dog handles from the Spanish School of Rescue and Detection with dogs (ESDP) and about thirty members of the Municipal Police.

Autonomous vehicles have been used to confirm details of previous aerial mapping in potentially dangerous environments, confirming their viability, and the thermal sensor has been used to rule out the presence of victims at difficult access points at ground level.

The Helicopter model drone allowed the administration of medication to a rescue victim carrying a parachute and geolocator within a syringe carrier.

It is important to highlight that, despite the pandemic situation, the Spanish pilot has been carried out, which is considered a success for all the members of the FASTER project consortium.) 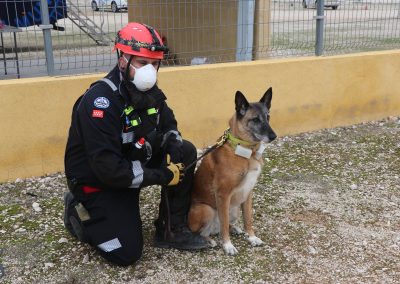 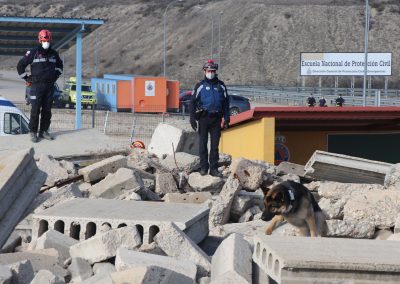 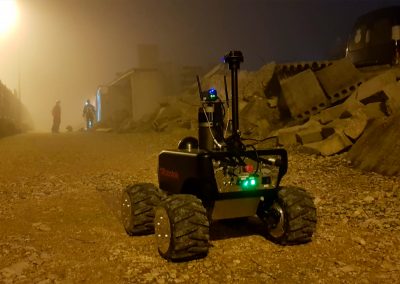 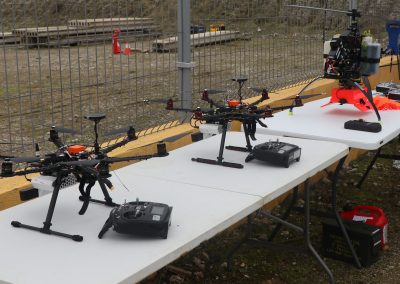 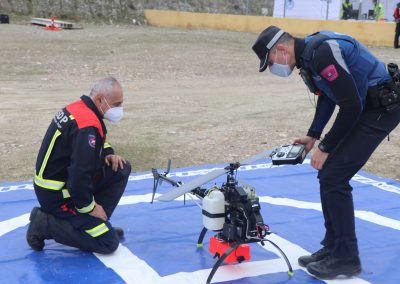 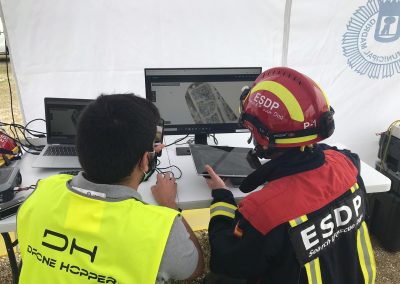 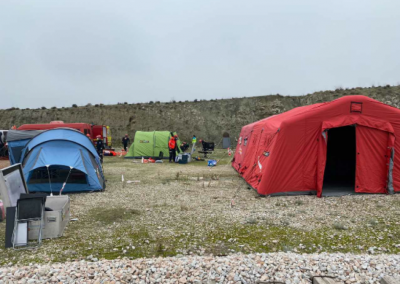 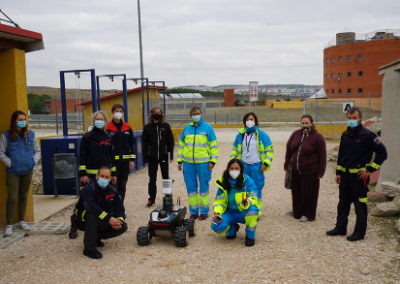 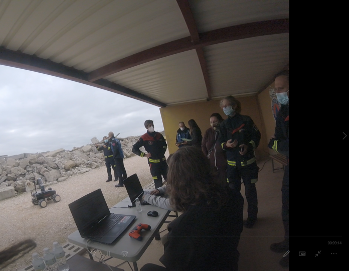 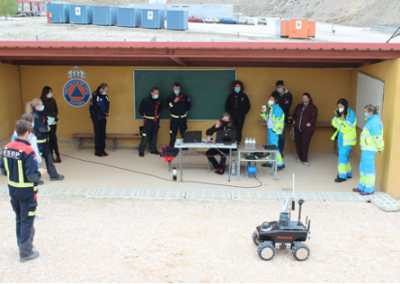