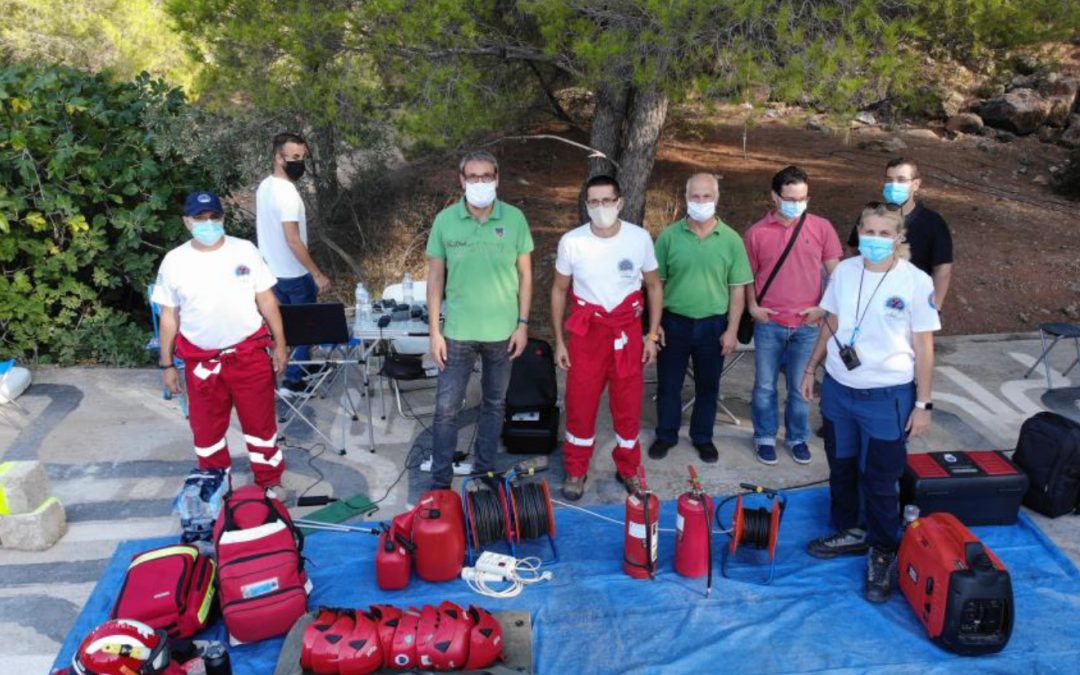 On Friday, October 2, 2020, FASTER’s Greek partners HRTA, CERTH, UniWA, and OTE participated in the first Greek pilot in order to demonstrate their tools and test their integration and interoperability. The event, organized by HRTA, took place outdoors, at an abandoned mining site. Accessible only by 4×4 vehicles, sporting derelict buildings, with no grid power and no mobile phone signal coverage in the area, the pilot site was chosen to pose a challenge.

This was a very useful and valuable experience, in which first responders got a hands-on look at FASTER’s developed tools, and technical partners got a better understanding of the conditions and difficulties present out of the lab, in real response mission conditions. 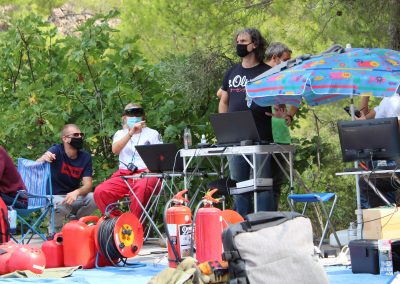 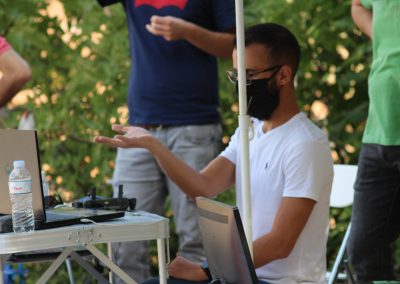 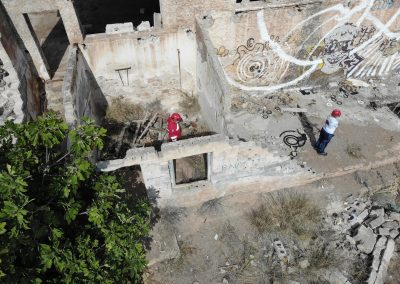 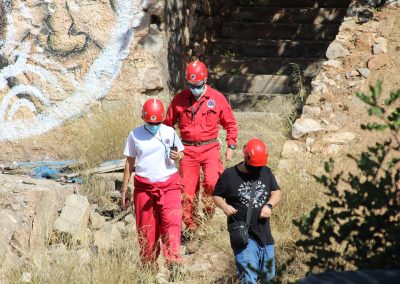